Haulover Canal connects the Indian River and the Mosquito Lagoon and is part of the Intracoastal Waterway. There is a Manatee Observation deck near the State Road 3 Bridge where manatees can be seen year round. 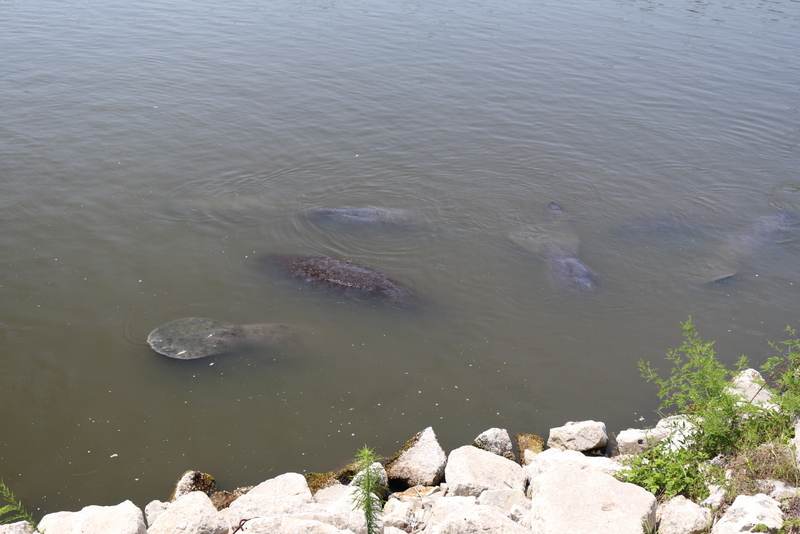 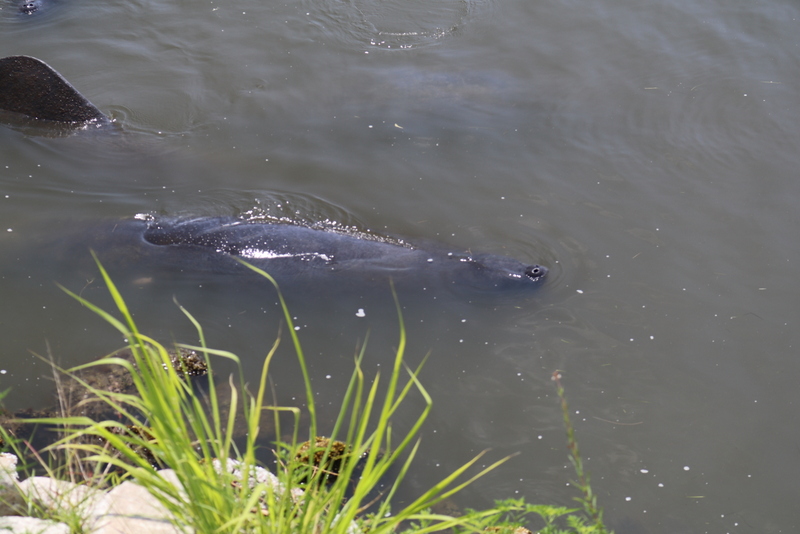 The tour makes a 20 minute stop at the Manatee Observation Deck adjacent to the Haulover Canal Bridge.

According to the National Register of Historic Places:

“Native Americans, explorers and settlers hauled or carried canoes and small boats over this narrow strip of land between Mosquito Lagoon and the Indian River. Eventually it became known as the ‘haulover’. Connecting both bodies of water had long challenged early settlers of this area. Spaniards visited as early as 1605 and slid boats over the ground covered with mulberry tree bark. Early settlers used rollers and skids to drag schooners across. Fort Ann was established nearby in 1837, during the 2nd Seminole War (1835-1842), to protect the haulover from Indians and carry military supplies from the lagoon to the river. In 1852, contractor G.E. Hawes dug the first canal using slave labor. It was 3 feet (0.91 m) deep, 14 feet (4.3 m) wide, and completed in time for the 3rd Seminole War (1856-1858). Steamboat and cargo ships used the passage until the railroad arrived in 1885. By 1887, the Florida Coast Line Canal and Transportation Company dug a new and deeper canal which you see now, a short distance from the original. The Intracoastal Waterway incorporated the Haulover Canal as a federal project in 1927 to be maintained by the U.S. Army Corps of Engineers. Since then the channel has been dug wider and deeper, and a basin added for launching boats.”

When the bridge closed for maintenance, the tour will stop at Bair’s Cove Boat basin where manatees also congregate and feed all year.

The boat dock provides an excellent observation point and opportunity to interact with local fishermen. 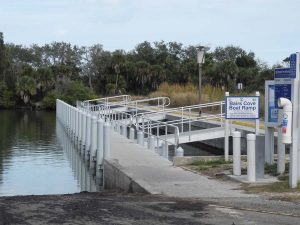